Stephen Hoff, MD, is an Associate Professor of Otolaryngology at Northwestern University and a Pediatric Otolaryngologist at the Ann & Robert H. Lurie Children’s Hospital of Chicago.

He has a comprehensive pediatric otology practice, with particular interests in endoscopic ear surgery and cochlear implantation.  He is also the Director of the Lurie Children’s Microtia and Aural Atresia Center and one of the two surgeons on the Lurie Children’s Cochlear Implant Program. 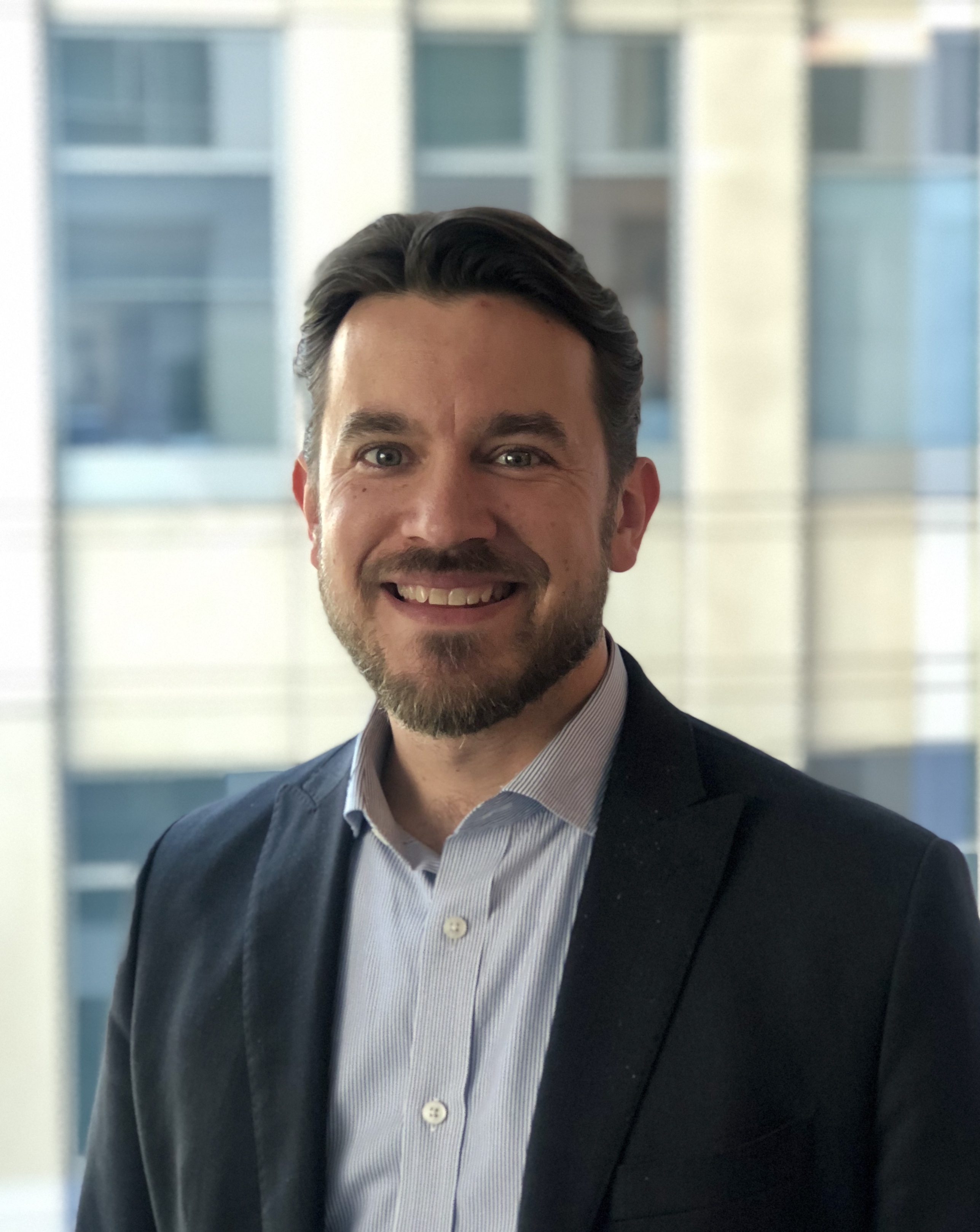