He has been an instructor on Temporal Bone and Endoscopic Ear Surgery Courses around the world and organises International Ear Surgery Courses in Toronto.  He received the Teacher of the Year Award from the Department of ORL-HNS at the University of Toronto in 2013.

Academic achievements include: award of Doctorate of Medicine (University of Oxford) in 2007 for work on contralateral suppression of otoacoustic emissions; Mosher Award from the Triological Society in 2010 for his thesis on translational application of contralateral suppression of OAE test to infants at risk of auditory neuropathy; inducted to American Otological Society in 2011 and Collegium Oto-Rhino-Laryngologicum Amicitiae Sacrum (CORLAS) 2015. He reviews for many otolaryngology journals and is an Editor for ENT Disorders Group in the Cochrane Collaboration. He is Secretary of the International Otology Outcome Group working to deliver higher quality evidence to guide otologic practice. 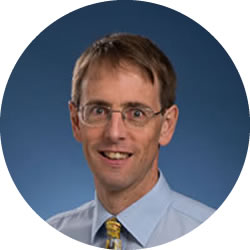